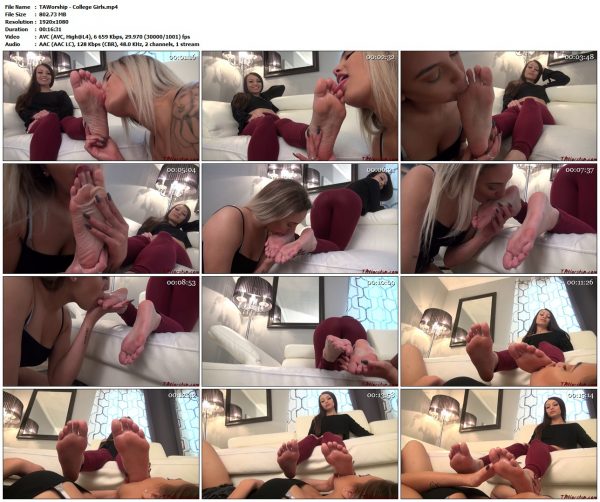 Natasha is visiting Nika at school, they haven’t seen each other since high school. Natasha wants to catch up and asks her what she has been up to since. Nika says she has been experimenting, with college girls, and Natasha isn’t sure what to think. Nika tells her the best way to explain it is to show her. Natasha lets Nika show off her new skills and both end up really enjoying the visit!